See the Allegro Academy of Dance page for more information. 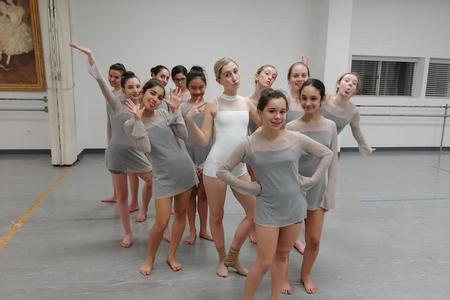 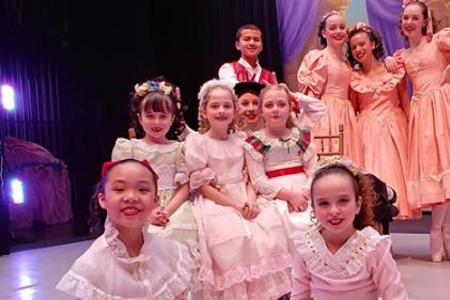 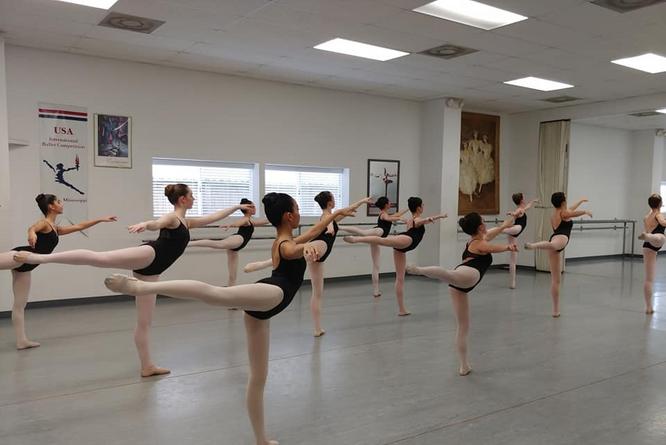 Allegro Ballet of Houston was founded in 1951 by Emmamae Horn, and celebrates it's 68th anniversary this year.  The Artistic Directors are Glenda & Vanessa Brown.  Allegro hosted Regional Dance America/SW Festivals in 1981, 1991, 2001, and in 2011 in celebration of its 60th Anniversary.  Allegro has been "Setting the Barre" for almost 70 years!

In 1997, the first Regional Dance America National Festival was held in Houston, Texas for 2,000 dancers, directors, and observers.  There were nine performances at The Music Hall and Jones Hall in five days.  The first National RDA Festival was coordinated by Glenda & Vanessa Brown and Peggy Girouard.

​Allegro has represented the United States at the International Festival of Youth Orchestras and Performing Arts in the United Kingdon and Scotland twice and given nine concerts in Poland at the invitation of the Polish government.  The Company performed at the 1996 Austrian Alps International Performing Arts Festival, and in 1996, 1998, 2000, 2005, 2008, 2011, and 2015  they had six concerts each year at the Young! Tanzsommer/Austria Festival at the invitation of the city of Innsbruck, Austria. Allegro is honored to be returning in 2016 for Young! Tanzsommer's 20th anniversary. Approximately 100,000 people have seen Allegro perform in Europe, and brought Houston to those cities and countries as well!

Five ballets commissioned and performed by Allegro were chosen for the National Choreography Recognition Award from Regional Dance America.  In 1994 and 1998 Allegro was chosen by adjudicators to represent the Southwest region on the RDA gala concert at the V & VI International Ballet Competition in Jackson, Mississippi.

Many former Allegro dancers have continued with professional careers as performers, choreographers, artistic directors and teachers.  Perhaps most importantly, these dancers have shared the joy of dancing with their children. 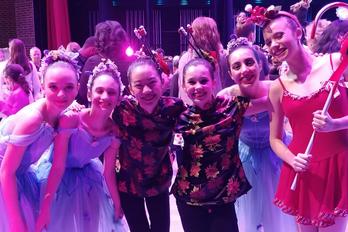 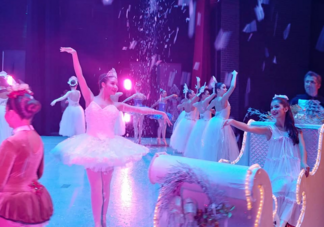